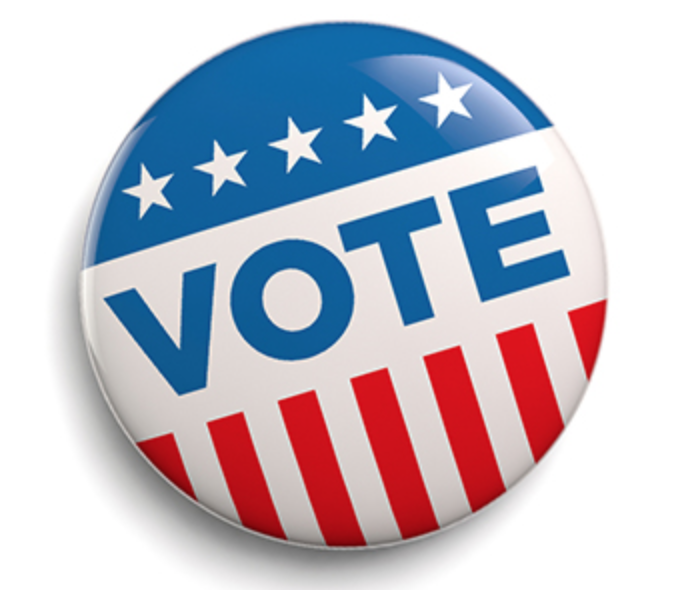 The ballots were sent out to registered voters on Oct. 5. To track yours, sign up at  Where’s My Ballot. You will see if it has been sent out to you, and when you send it back, it will track your ballot through the election process and keep you informed about what is happening to it.

Not sure if you're registered already? You can check through California's voter registration lookup tool.

Register to vote by October 19, 2020 at RegisterToVote.ca.gov (Check the Register to Vote tab in this guide to see the qualifications.)

Voting During the COVID pandemic: Information by State (Information provided by 538)

Run into a problem when voting? VoteRiders will help. Contact them through the chat feature on their site. Their helpline is (844)338-8743.

Go to Democracy Works page on how to vote in California for further information.

If you have been convicted of a crime in the past, see the California Secretary of State's page on Restoration of Voting Rights.

Why do you care who wins public office?

Because the actions of the people in government determine a lot about your quality of life. They set the policy, they hire law enforcement, they see that your trash is carried away and that your family has clean water to drink.

Sometimes it's difficult to know who to hold responsible when things need to be fixed. It's complicated because the same function can be performed by employees of different levels of the government. For instance law enforcement officers can be City Police, County Sheriff, California State Police, or the FBI.

Complicated does not mean impossible to understand. Find out who is paying someone - the city, the county, the state, the federal government? Then you know who is responsible for their actions and who to speak to (or vote out of office) if you have a problem.

In different different states, these responsibilities may be assigned in different ways. Right now for places in California, this is common:

City Government: maintains city services: police, fire department, city libraries, city parks, public transportation, economic development, animal shelter, trash collection, water and sewer services. For a specific list of the responsibilities of your city government, go to your city's website and find a directory of city departments. (Note: some city governments outsource some of these functions, but whether they are doing it themselves or paying someone else to do it - the city is still responsible to see that you get the services.)

State Responsibilities include: state legislation, state courts, state licensing, etc. Here is a list of the departments of the State of California. Governor Newson's website, and the website for the California State Legislature provide voters with a window into their actions. Use this webpage to Find Your California Representative (to the California State Senate and Assembly).