This guide is a companion to a January 2020 Featured Books display. 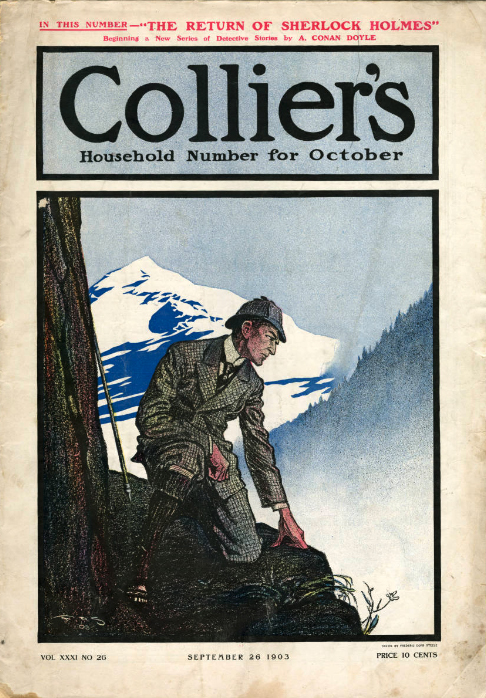 DVD & BLU-RAY IN THIS LIBRARY 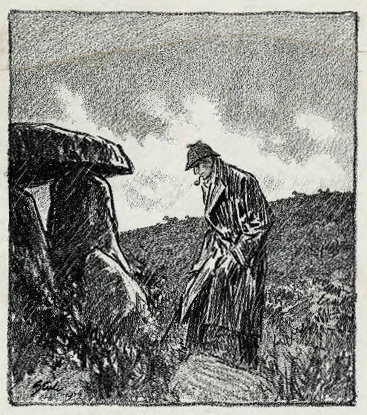