When searching the library catalog, use of Library of Congress subject headings can help you save time by narrowing in on very specific topics. Use them alone or in combination with keywords.  You can add these to your search by using the Advanced Search mode, entering them as a phrase, and limiting the field to Subject. Some subject headings worth trying include: 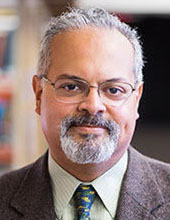 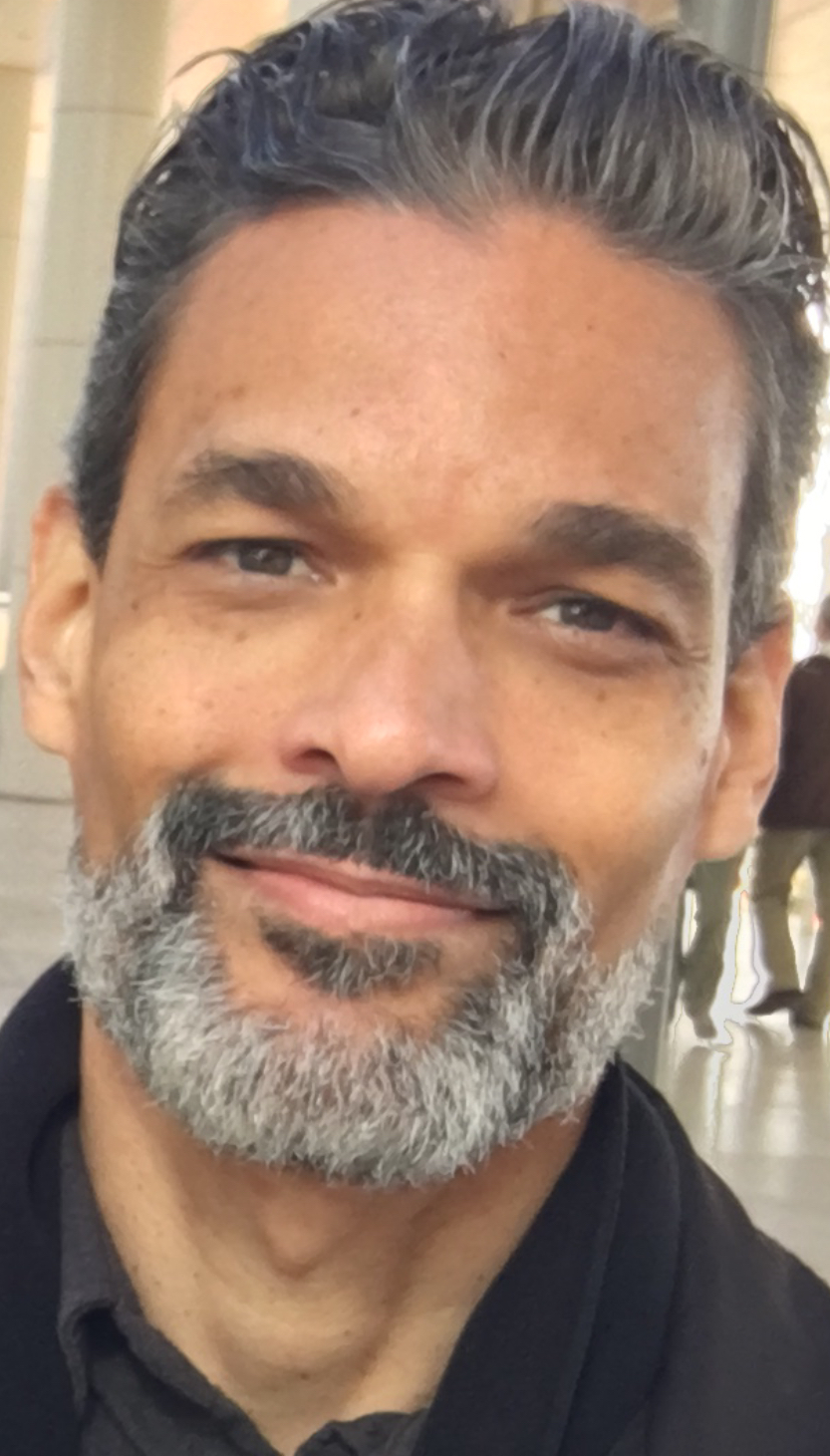