What is Ethnic Studies?

It is the critical and interdisciplinary study of race, ethnicity, and indigeneity with a focus on the experiences and perspectives of people of color within and beyond the United States. Since the emergence of ethnic studies as an academic field in the late 1960s, scholars have analyzed the ways in which race and racism have been, and continue to be, powerful social, cultural, and political forces and their connections to other axes of stratification, including gender, class, sexuality, and legal status (Department of Ethnic Studies, UC Berkley, 2022).

If you already know how to search databases for articles and other materials, the following are quick access links recommended for you.

Here are some Ethnic Studies topics 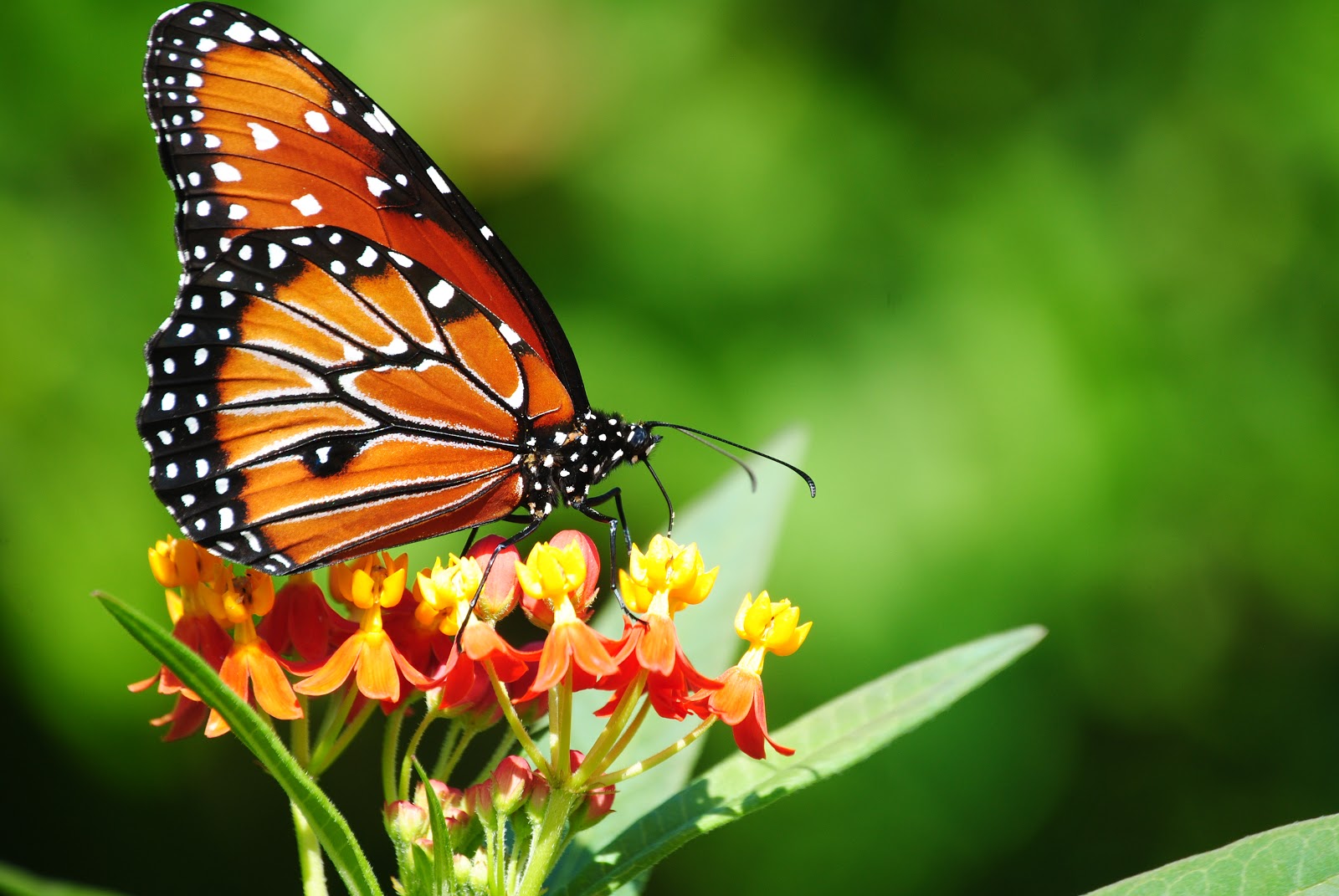 Pat Ricé-Daniels
Her, She
Email Me