MLA stands for Modern Language Association, a scholarly organization that promotes the study and teaching of literature.

The MLA sets the standards for MLA style, widely-used rules for formatting papers and citing sources. A copy of the MLA Handbook for Writers of Research Papers, 8th edition (2016) is available at the Reference (Research Assistance) Desk for you to use in the library.

The MLA also produces a major research tool, the MLA International Bibliography, which helps you find published articles and books of criticism.

What is Literature Criticism?

Much literature criticism is published in scholarly journals, so doing an article database search is a good way to find it.

Literature criticism also comes in the form of essays published in books, or even entire books on one author or work, so a book search is also a good strategy.

Not every work of literature has criticism written about it! If you cannot find anything about a specific work, look for criticism that discusses your author's works generally, and try to apply those general observations to your specific work.

Contemporary literature seldom has criticism available, just because it's so new. In that case, you may need to rely on book reviews. Book reviews differ from criticism in that they are shorter, less detailed, and don't offer extensive interpretation. The goal of a book review is to present one person's reaction to a book, and indicate to other readers whether they might like it. However, some in-depth book reviews do offer elements of criticism. 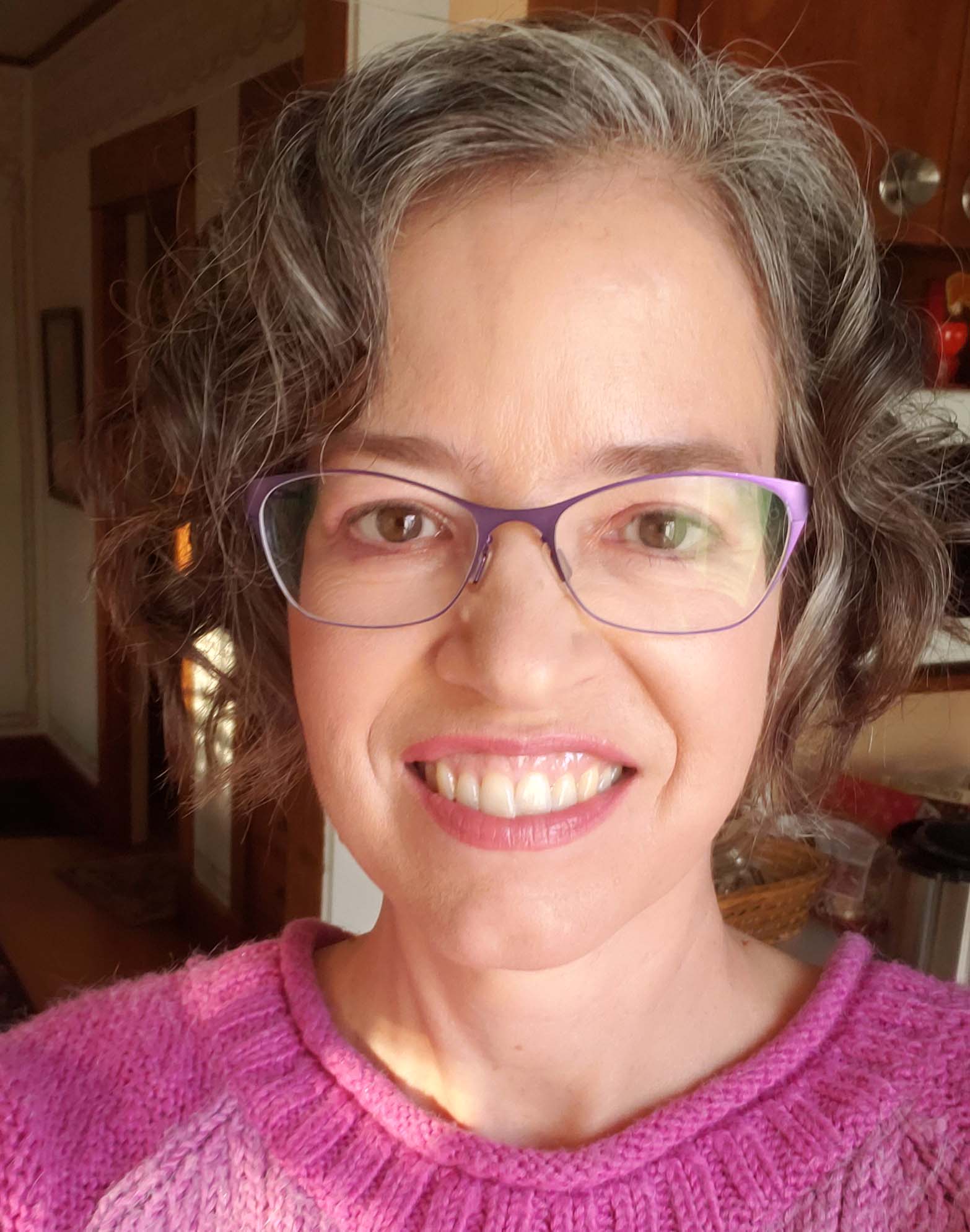